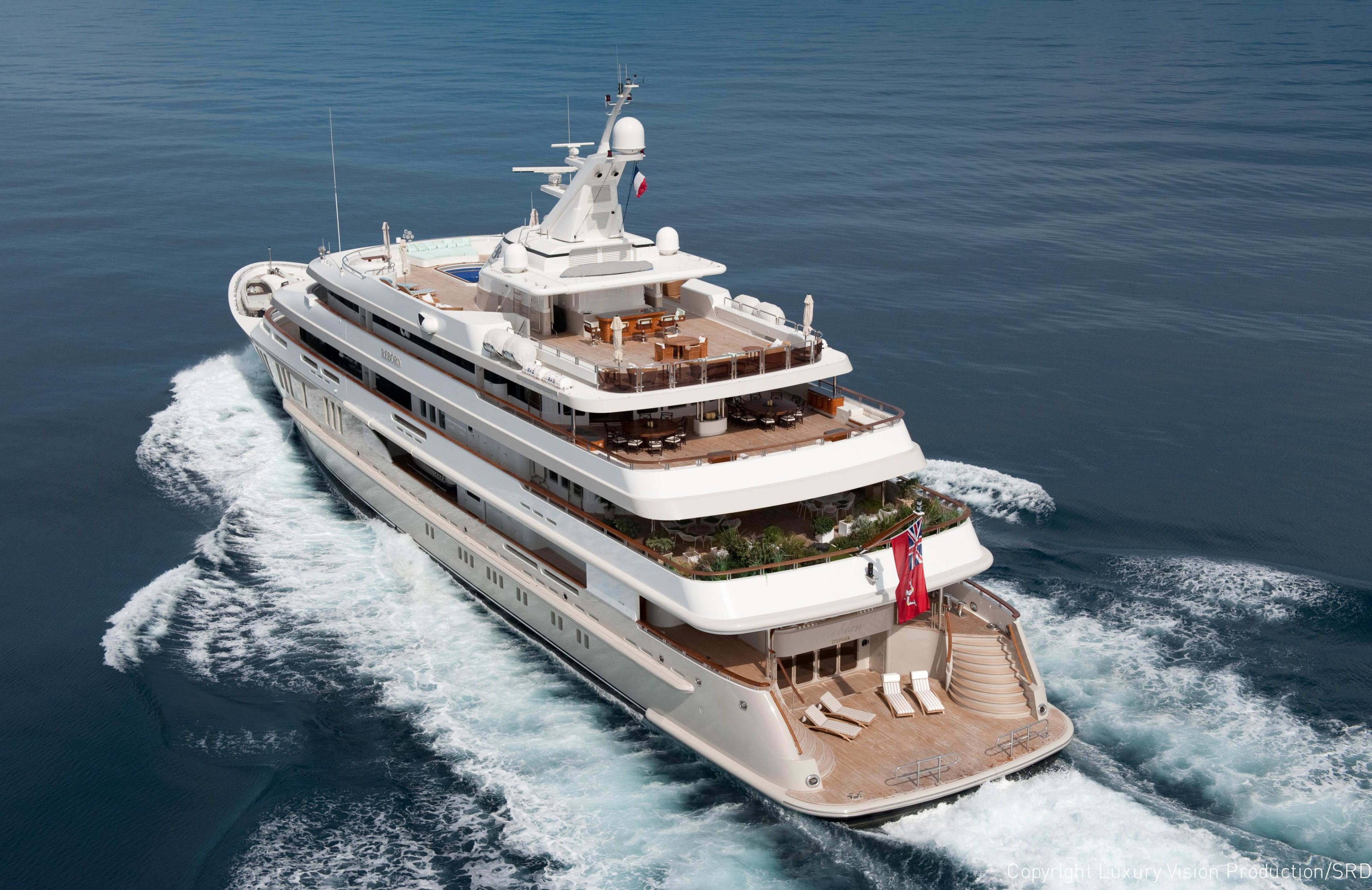 BOADICEA combines power and beauty in similar fashion to the legendary warrior queen after which she was originally named. In terms of Gross Tonnage, she is one of the largest yachts we have built. The Damen Research Laboratory played a vital role in engineering the construction and systems, and Terence Disdale was enlisted to bring a cruise ship appearance to the design. The result is a vessel that was built as a ship but was delivered as a jewel.

BOADICEA yacht is an Amels Full Custom yacht, a one-off built to the Owner’s unique requirements. Learn about our custom-building heritage and our Full Custom builds.